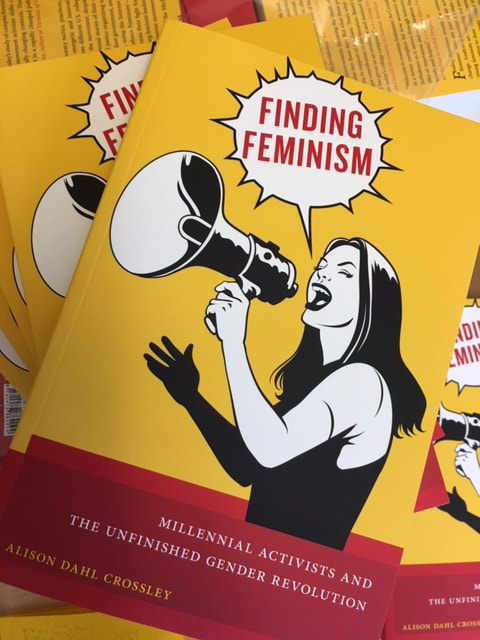 Alison Dahl Crossley PhD is the Executive Director of the Clayman Institute for Gender Research at Stanford University.  She is the author of the book Finding Feminism: Millennial Activists and the Unfinished Gender Revolution (NYU Press, 2017).

Crossley's areas of expertise include gender, social movements, and feminism. She has been quoted in the New York Times and USA Today, featured on NPR, and her book has been covered in Publishers Weekly, the Women's Media Center, Inside Higher Ed, and Curve Magazine. Her speaking engagements have included Barnard College, Stanford University, University of California-Santa Barbara, and the University of California-Santa Cruz. She has published scholarly articles and chapters about online feminism, the continuity of the feminist movement, and emerging forms of political contestation.
She holds a BA from Smith College (Phi Beta Kappa, Magna Cum Laude, highest honors), an MA in Media and Communications from the University of London, Goldsmiths College, and an MA and PhD in Sociology  (emphasis in Feminist Studies) from the University of California, Santa Barbara.
News and Publications
​
Crossley, Alison Dahl. 2020. Street Protest, COVID-19 and Intersectionality. The Clayman Institute for Gender Research. 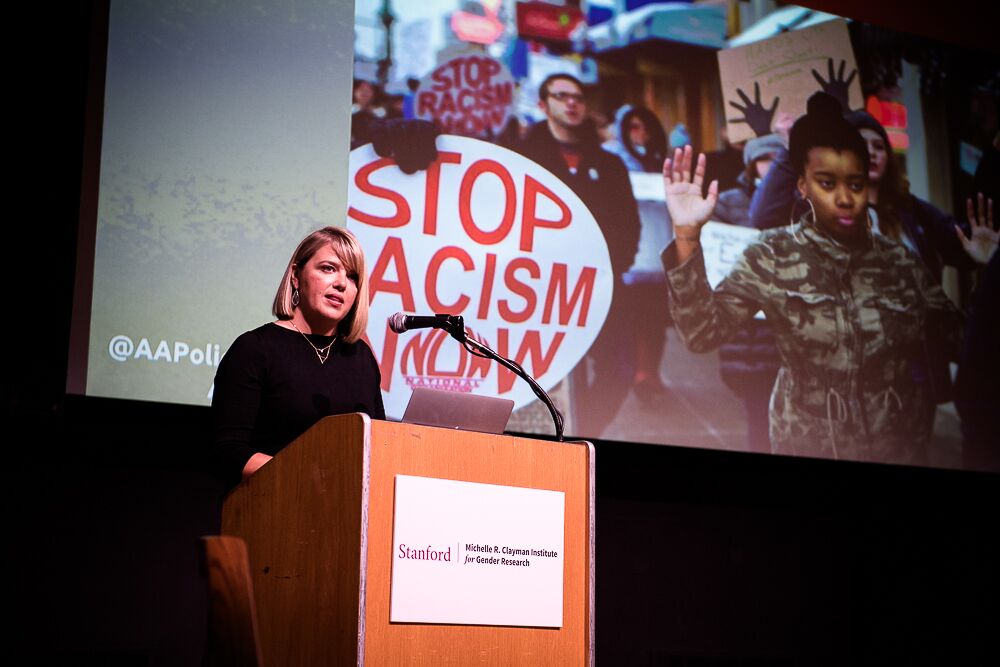